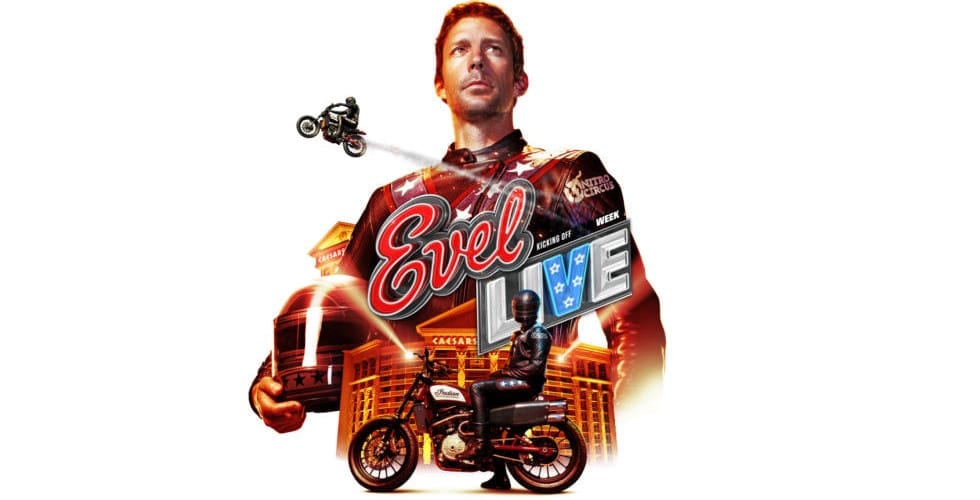 The event that put Evel, born Robert Craig Knievel, on the map was his Caesars Palace fountains attempt in 1967. I remember clearly as he attempted to jump the Fountains on a Triumph motorcycle. He made the jump but lost his balance on the ramp, breaking just about everything. Linda Evans recorded his spectacular fall.

Why the history lesson? Because this Sunday Travis Pastrama, the X games superstar, is attempting the same feat: to jump the fountains on a motorcycle without falling. Pastrama will also try to beat two other of Knievel’s historic jumps: 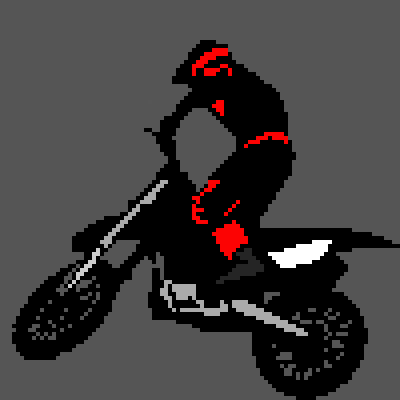 The History channel is broadcasting the jumps live, starting at 5. But you can be there IRL FREE. You can congregate in the large lot behind Planet Hollywood at 3:30 for the first two jumps. The viewing space by the fountains opens at 6 for the last one.

Or, you can watch the event at Evel Pie, also FREE. And the restaurant will be selling a cheese slice and beer for $6, not FREE, but a bargain. Since Pastrana’s nickname is Pastrami, Evel Pie’s chefs have created a special pizza slice called the Travis Pastrami with, you guessed it, pastrami! The fun starts at noon.

The food is delicious. And the decor: a veritible Evil Kneivel museum. Posters, photos, even a vintage 1970s bicycle.

I’m rootin’ for you, Travis!

Have a great week-end, Las Vegas and Henderson.

Bet on the house odds.